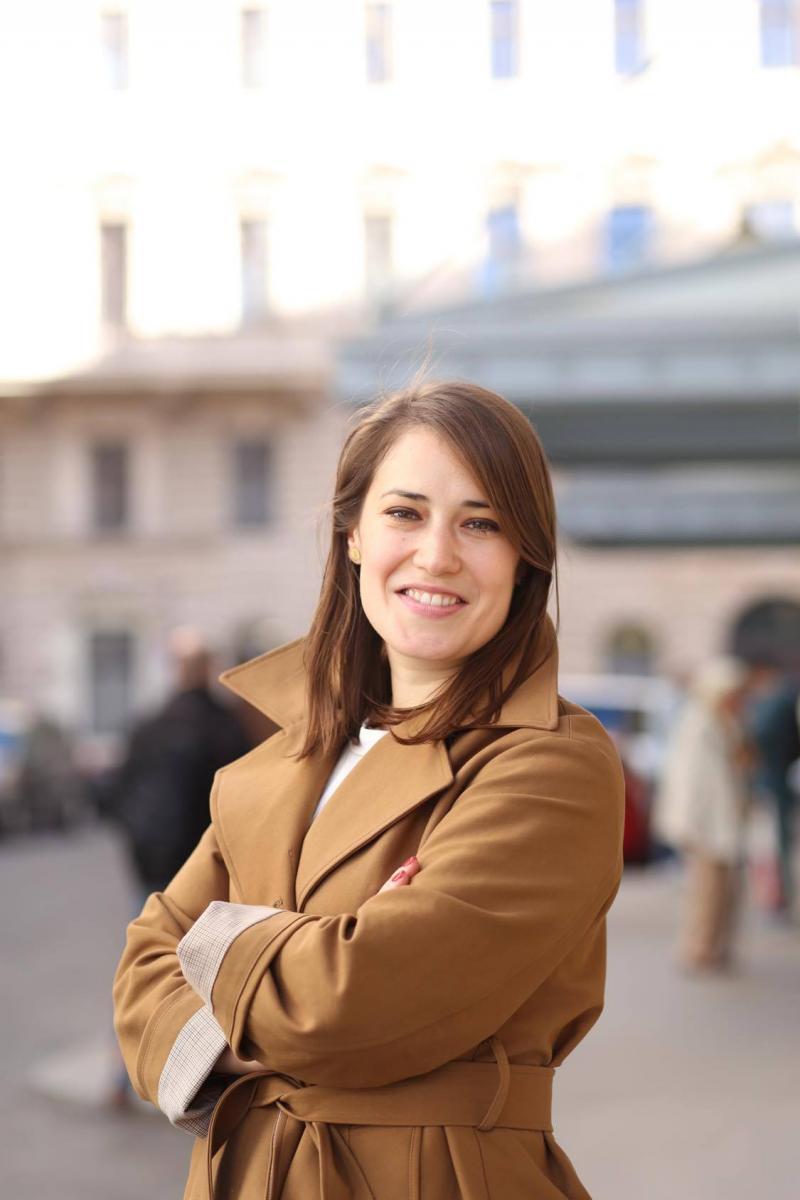 Valerie Hopkins, South-East Europe Correspondent, Financial Times.  Before joining the FT in Budapest, Valerie lived and worked extensively in southeastern Europe with the Balkan Investigative Reporting Network and the Organized Crime and Corruption Reporting Project. Her writing has also appeared in The New York Times, The Washington Post, The Atlantic, Politico, Foreign Policy, Al Jazeera, the Guardian, and elsewhere. She has a Master of Arts in Political Journalism from Columbia Graduate School of Journalism and a B.A. in International Relations (with a focus on Russian and Post-Soviet Studies) from the College of William and Mary. She speaks Bosnian/Serbian/Croatian, Russian, and Albanian.