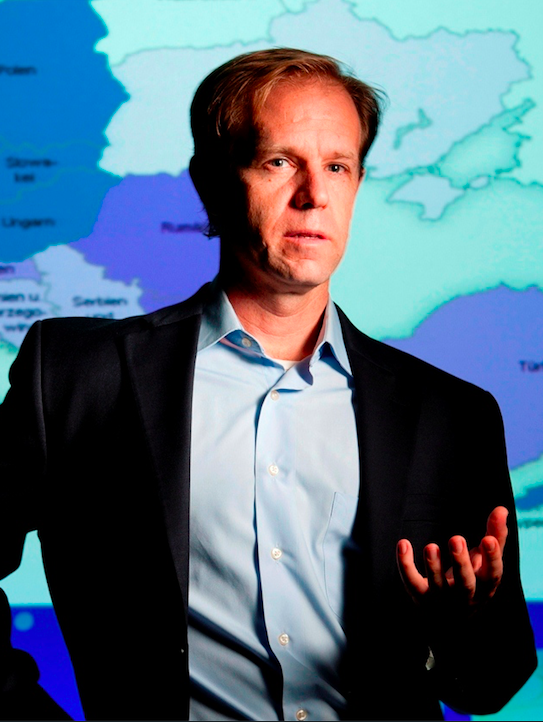 R. Daniel Kelemen is Professor of Political Science and Law and Jean Monnet Chair in European Union Politics at Rutgers University. Kelemen's research focuses on the politics of the European Union, law and politics, comparative political economy, and comparative public policy. His 2011 book Eurolegalism: The Transformation of Law and Regulation in the European Union (Harvard University Press) won the Best Book Award from the European Union Studies Association. He is author or editor of five other books, and author of over one hundred articles and book chapters. Prior to Rutgers, Kelemen was Fellow in Politics, Lincoln College, University of Oxford. He has been a Member of the Institute for Advanced Study, visiting fellow in the Program in Law and Public Affairs (LAPA) at Princeton University, and a Fulbright Fellow at the Centre for European Policy Studies (CEPS) in Brussels. Kelemen is a member of the Council on Foreign Relations, and he publishes regularly in Foreign Affairs magazine. Kelemen comments regularly on EU affairs for European and American media, and he has extensive experience consulting on EU affairs for political risk analysis firms and policy-makers. He was educated at UC Berkeley (A.B. in Sociology) and Stanford (M.A. and Ph.D. in Political Science).