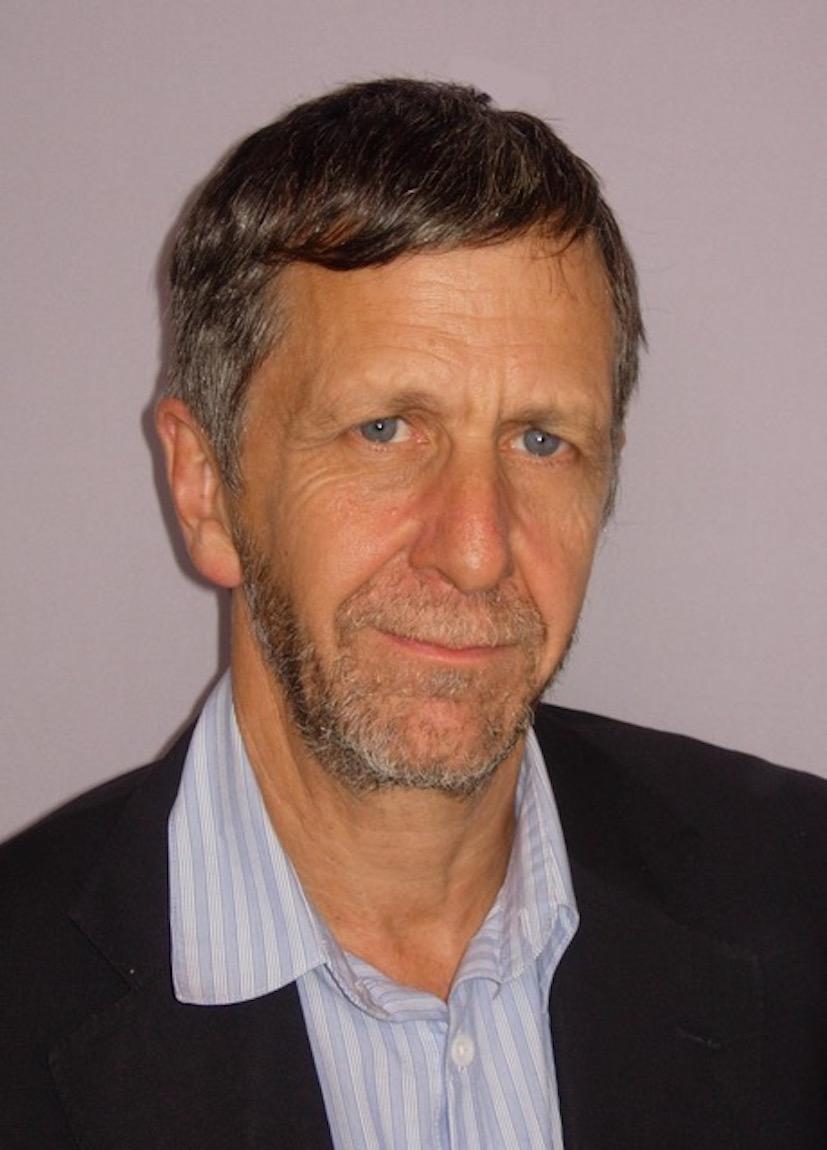 Ned Temko is International Affairs Columnist for the Christian Science Monitor. As a foreign correspondent, he was based in Lisbon, Brussels, Beirut, Moscow, Jerusalem, Johannesburg and London. He covered war and peace in the Middle East, the final years of Soviet Russia and of apartheid in South Africa. Based in London for the past three decades, he became editor of the Jewish Chronicle and then Chief Political Correspondent of The Observer. He has helped write the memoirs of leading politicians and is the author of biographies of the late Israeli Prime Minister Menachem Begin and of British motor-manual pioneer, John Haynes.

The New World Disorder: How it happened, and can it be repaired?

For a half-century after the Second World War, international affairs and international stability, rested on alliances and multilateral institutions built from the embers and the lessons of that conflict – and, after the end of the Cold War, on an increasingly globalized economic system. Yet even before the COVID-19 pandemic, all of these were coming under huge pressures: economic, technological and, above all, political, with the rise of leaders appealing to an angry, inward-looking brand of nationalism, not least in the United States, a principal architect of many of the post-World War II international institutions. This presentation will look at how and why the old world order has given way to a new world disorder, and at whether it can be refashioned or repaired.