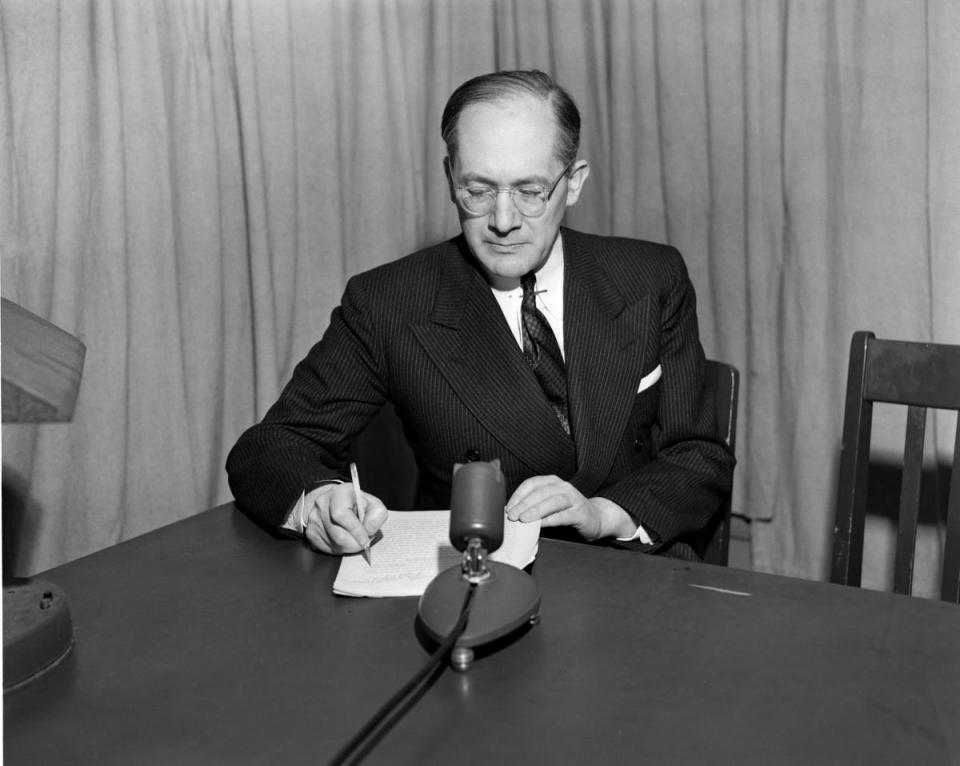 Each year the Shattuck Center hosts the Lemkin Reunion, a gathering named in honor of Raphael Lemkin, the Polish lawyer who lost his family in the Holocaust and first coined the word genocide. He campaigned tirelessly during his life to ensure that the crime of genocide was enshrined in international law. The Lemkin Reunion will gather policymakers involved in responding to atrocity crimes and assess the lessons they learned.

The sixth Lemkin Reunion in July 2020 will examine the resurgence of “transactional” foreign policy and the challenges it poses for the prevention of atrocities and promotion of the rule of law.