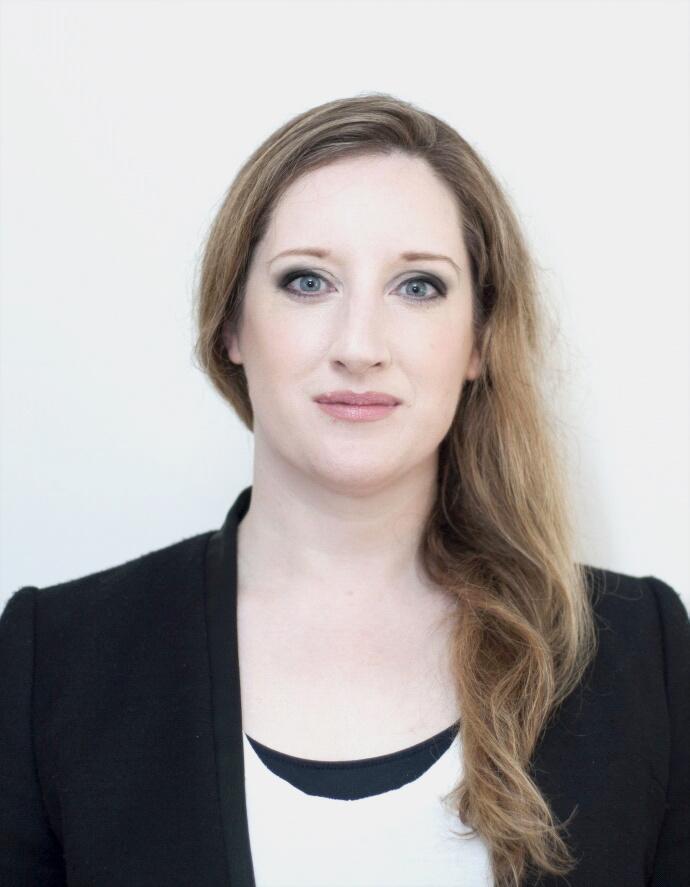 Kirsten’s extensive experience as a practitioner includes leadership roles at the Irish Human Rights Commission (NHRI) and with the European Group of NHRIs, as well as roles at the United Nations International Criminal Tribunal for the former Yugoslavia, the European Court of Justice, the European Court of Human Rights, the Permanent Representation of Ireland to the Council of Europe and Amnesty International-Irish Section. Kirsten has acted as an independent expert for the European Commission, Office of the High Commissioner for Human Rights and UN Development Programme on issues of human rights compliance, NHRIs, and rule of law in countries including Armenia, Ethiopia, Timor-Leste, and Turkmenistan.

Kirsten holds a PhD in Human Rights Law from King’s College, London, an MLitt in International Criminal Law from Trinity College, Dublin, and a BCL from the School of Law at University College Dublin. Since 2016, she has been at CEU’s School of Public Policy, teaching human rights international humanitarian law and rule of law. She has been acting director of the Shattuck Centre since September 2019.