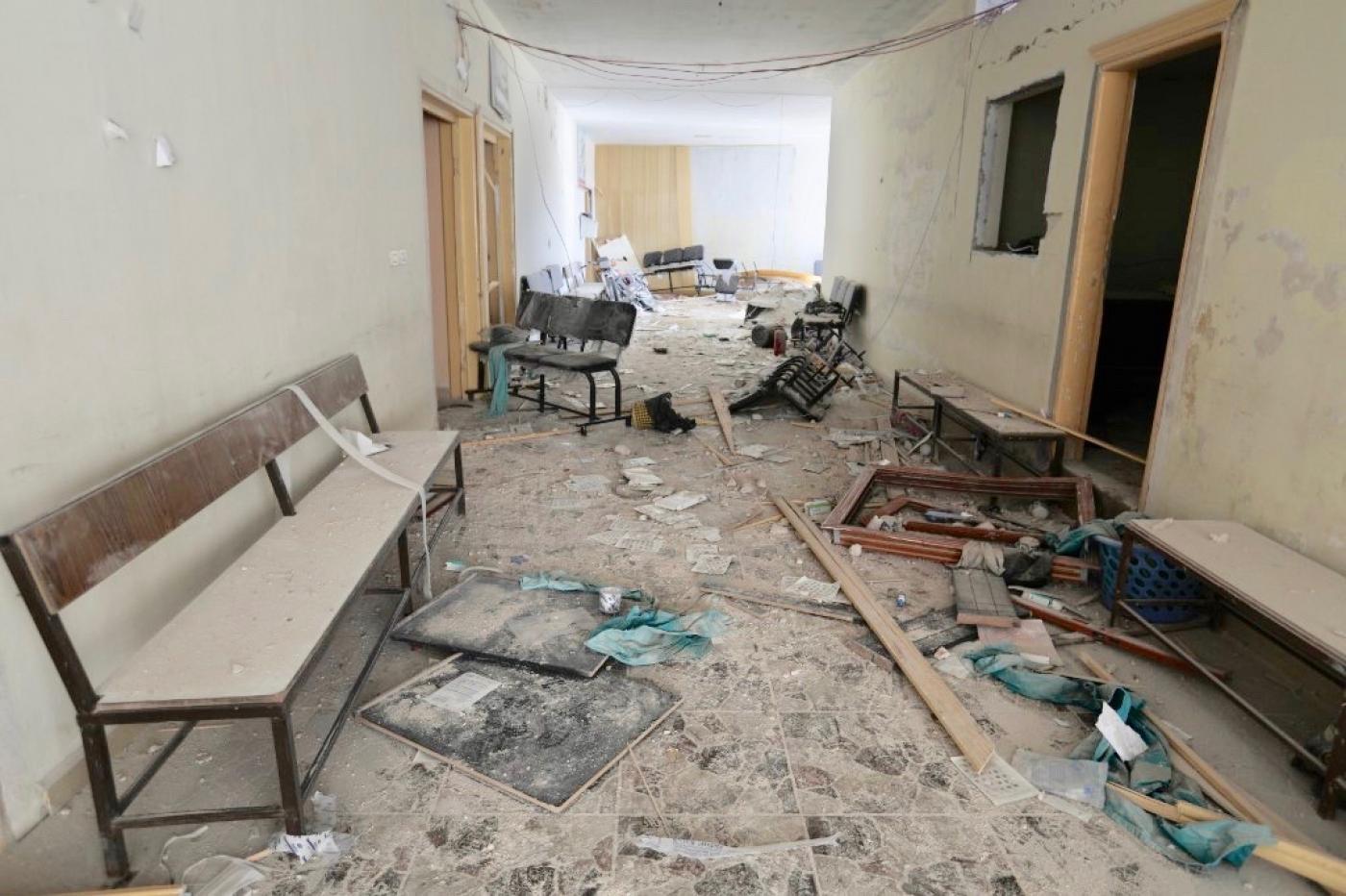 A video investigation published by the New York Times on November 15 confirmed that on November 6, Russian pilots again bombed Kafr Nabl hospital in Idlib, Syria, just weeks after the Times proved Russia carried out similar attacks in May. The hospital now is out of service. The Times notes that the hospital’s coordinates were provided by the United Nations to Russia in order to prevent it from becoming a bombing target. It appears, however, that the coordinates instead were used by Russia to more precisely bomb the hospital and thus deprive the rebel-held area critically needed medical service. The Times correctly points out that intentionally attacking hospitals  constitutes a war crime. As with its previous report, the New York Times synchronized the radio communications between the Russian pilots and ground control with video footage from the hospital, leaving little doubt about Russian responsibility. The hospital camera videos seamlessly match the pilot audio recordings down to time intervals between the bombings. Despite the Times’ previous report demonstrating Russian culpability for the May 5 bombings, Russia and the Assad regime apparently believed they would face no consequences for repeating what experts would likely classify as a war crime. This hospital and others targeted in the past serve civilians who happen to live in rebel controlled areas and are not legitimate military targets. As mentioned in the previous blog piece, the atrocities perpetrated against Idlib’s inhabitants are occurring right in front of the eyes of the world. That Russia and the Assad regime continue attacking health facilities and hospitals suggests they believe they can do so with impunity. Sadly, thus far, that belief has proven correct. The United Nations should recognize that rather than saving lives by sharing hospital coordinates with Russia and the regime, it is actually endangering them.